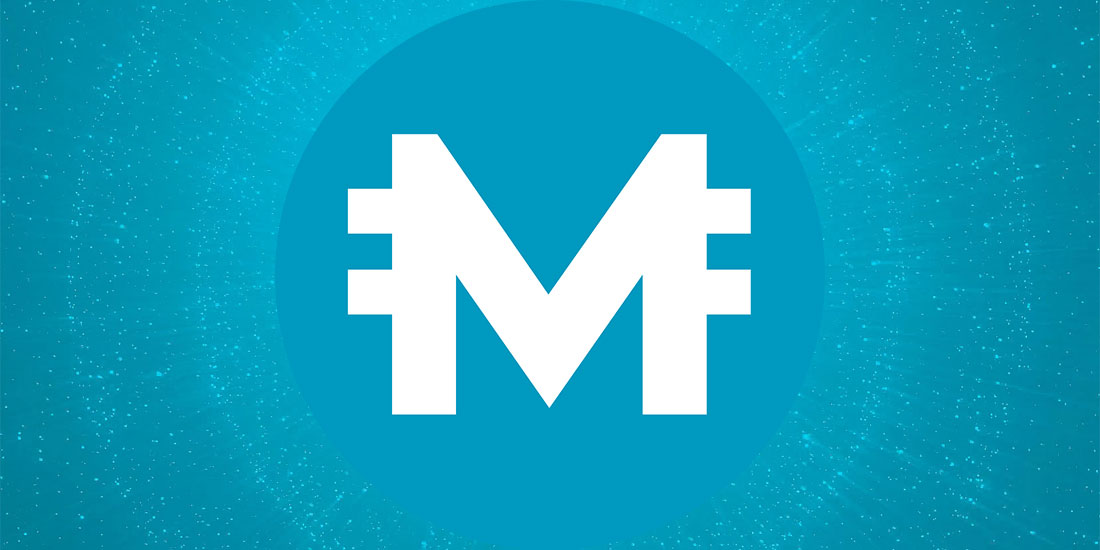 Mchain is a platform based on blockchain that has created an ecosystem where cryptocurrencies, intelligent contracts and decentralized applications (Dapps) coexist.

Mchain is a project of the Cultural Association Blockchain Marbella, a non-profit association, whose philosophy is to publicize all the advantages that can bring the blockchain and the cryptocurrencies to the day to day, for people, companies and institutions.

The project was launched on January 15, 2019 and since then its community has not stopped growing.

MAR the currency of Mchain

Like any blockchain, it needs gas to pay the transaction fees, for this they have their currency Mcoin (MAR).

In exchange it offers the PoS 3.0 mining system, Proof of Stake. That is to say, only by having some MAR in your desktop or Telegram wallet you will be able to increase your balance.

You can also find MAR listed in 2 exchanges (STEX and CREX24). And its price is between 350 and 410 satoshis. Although its value may rise very soon thanks to all the projects that are being developed under this platform.

A very lively and active blockchain

Although it only has 3 months of live, Mchain already has several very interesting projects, some of which are already running like its faucet in Telegram or the system of Tips or rewards, also in the same network. In this guide about Mchain you can see everything that can be do with MAR at this moment.

Mchain offers its infrastructure to anyone

We are talking about a blockchain where smart contracts can be created, where any person or company can create their own token and distribute their decentralized applications.
As we can read in his Roadmap, in 2019 there are many projects, some of which are almost finished and others that will see the light throughout the year.

It is worth mentioning all the collaborations that are already in process with different projects, which makes Mchain grow exponentially, serving as a support and become a real utility for many users.

Mchain is an open platform, you can find the core of Mchain in GitHub. Any developer has open doors to launch their decentralized applications. To create smart contracts or their own token.

Thanks to the PoS 3.0 mining system, anyone can make daily profits just by keeping their MAR in a desktop wallet, VPS or Telegram wallet.

The pre-mined and coins that have been distributed among the partners are only 1% of the total supply, 2 million of the 210 that will be the maximum supply.

At the time of writing this article only 4.2% has been mined, slightly less than 9 million MAR.

The reward per block is 25 MAR every 30 seconds, with the current difficulty. This reward will be reduced over time, as with other currencies such as Bitcoin or Ethereum.

More than a token, a whole ecosystem

There are thousands of tokenized projects and ICOs that are launched daily, many of them stay in the way.

Mchain has chosen to start by offering a fully functional platform, a currency with a real value, and the possibility of expansion. Without promises but with facts already contrasted.